Angel is a black beauty that was rescued thanks to the sensitivity of a gentleman from Kranidi in Argolida. He contacted us to help ‘Aggelo’, as he had charmingly named her, as she was abandoned, malnourished and wounded in her hind leg. When she arrived at the shelter she could not stand on her foot at all. Her foot was a shapeless, swollen mass without any hoof [claw]. Slowly her claw began to appear again but lacked its original form. After treating the wound she was able to stand on it, and even occasionally to gallop. Her recovery lasted for more than five months with constant care and costs that exceeded 2,500€. Her hoof will never be completely healed but at least it hurts less without having open wounds. She is just four years old and has a great will to live. 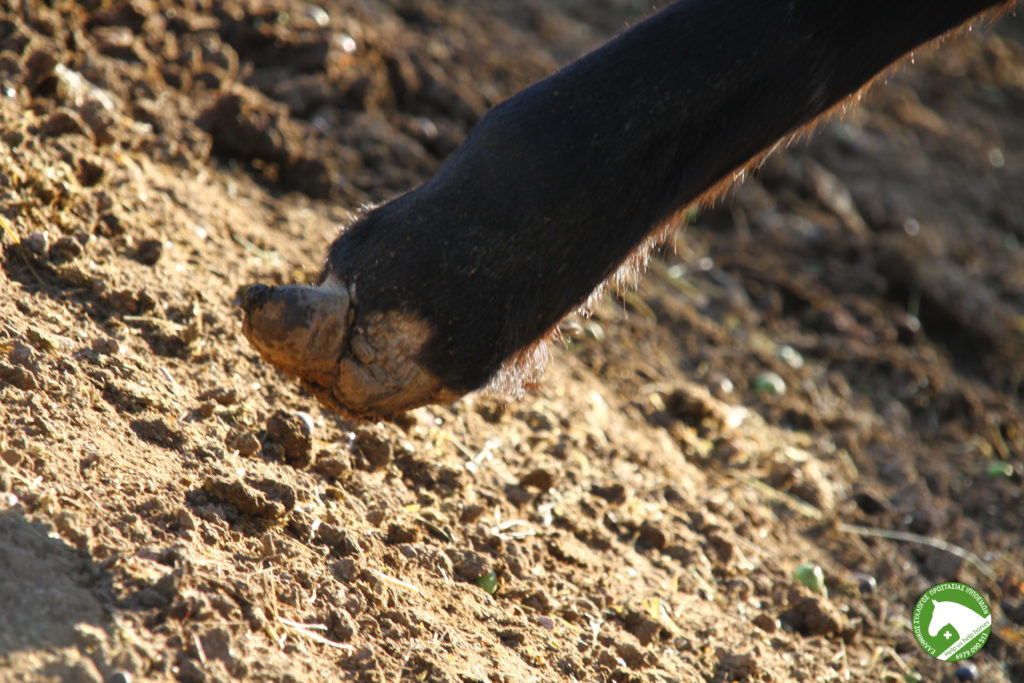 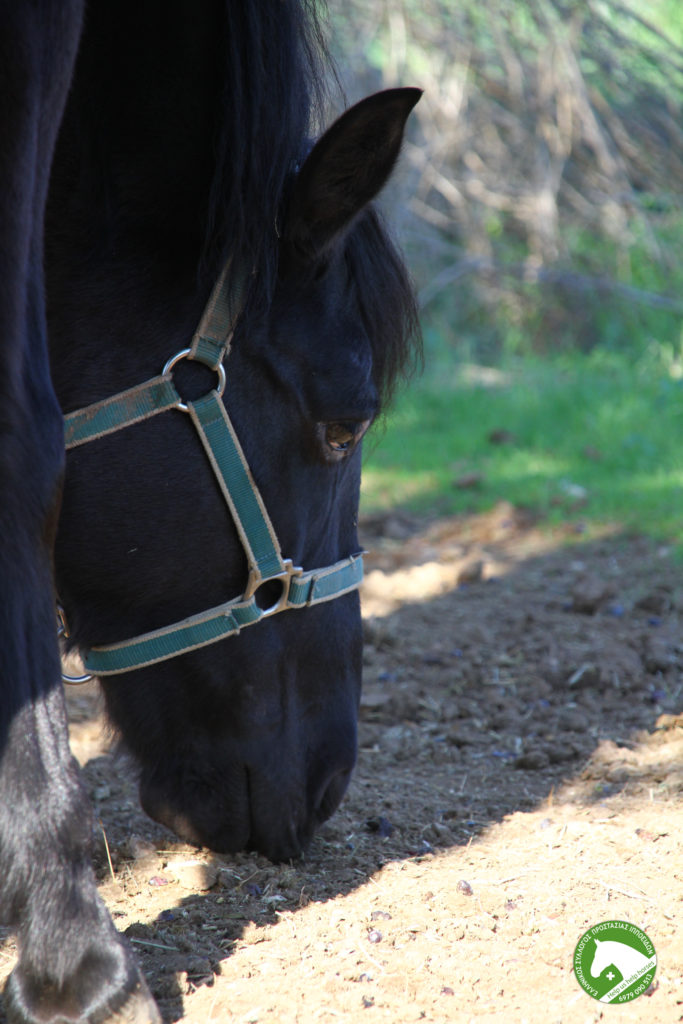 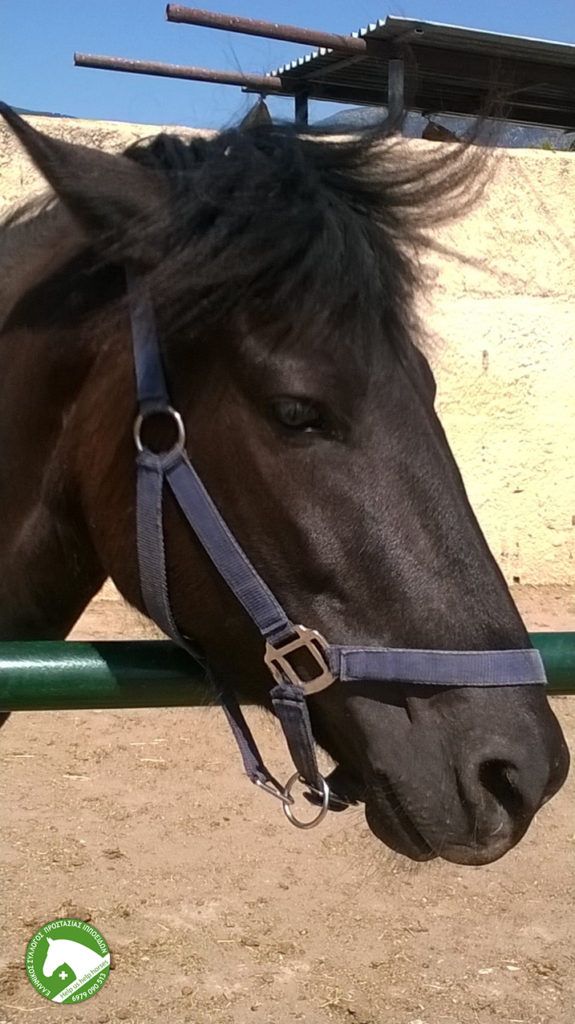 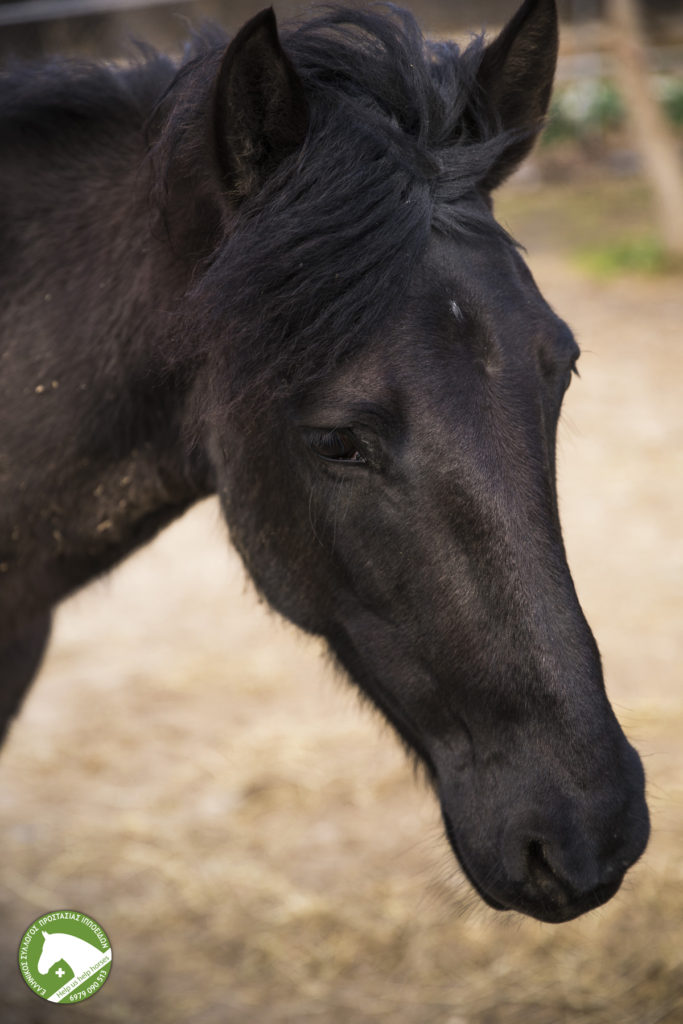 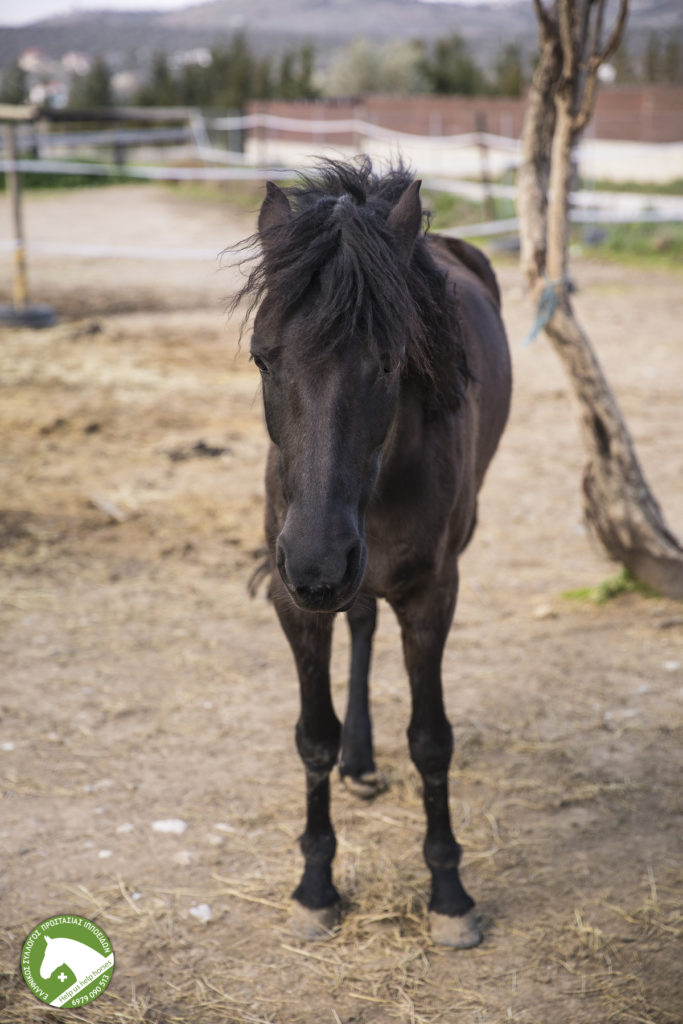 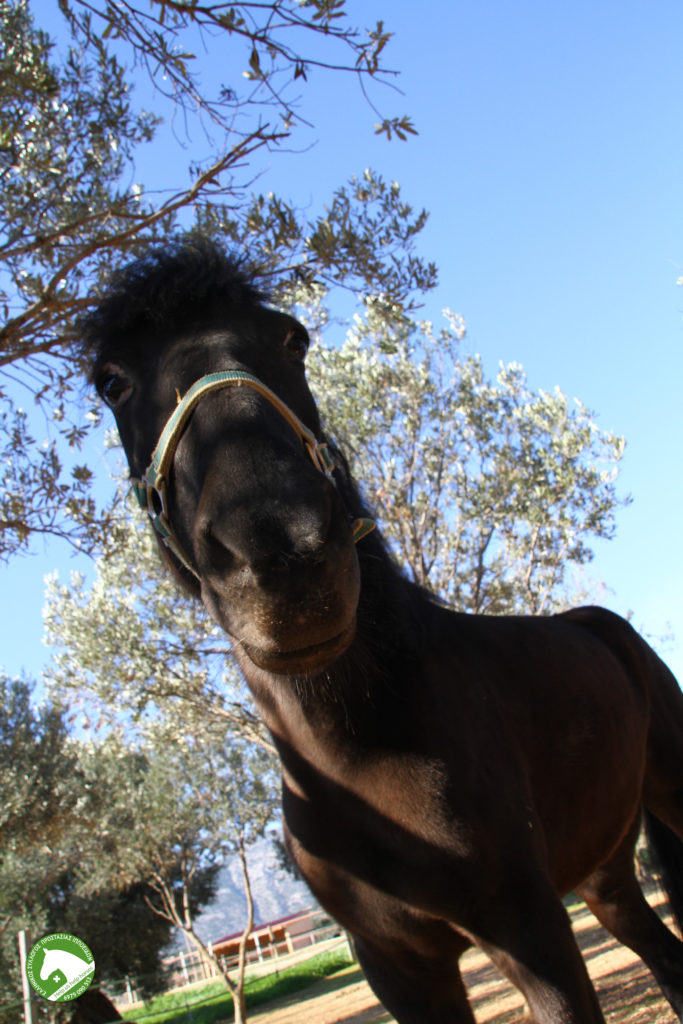 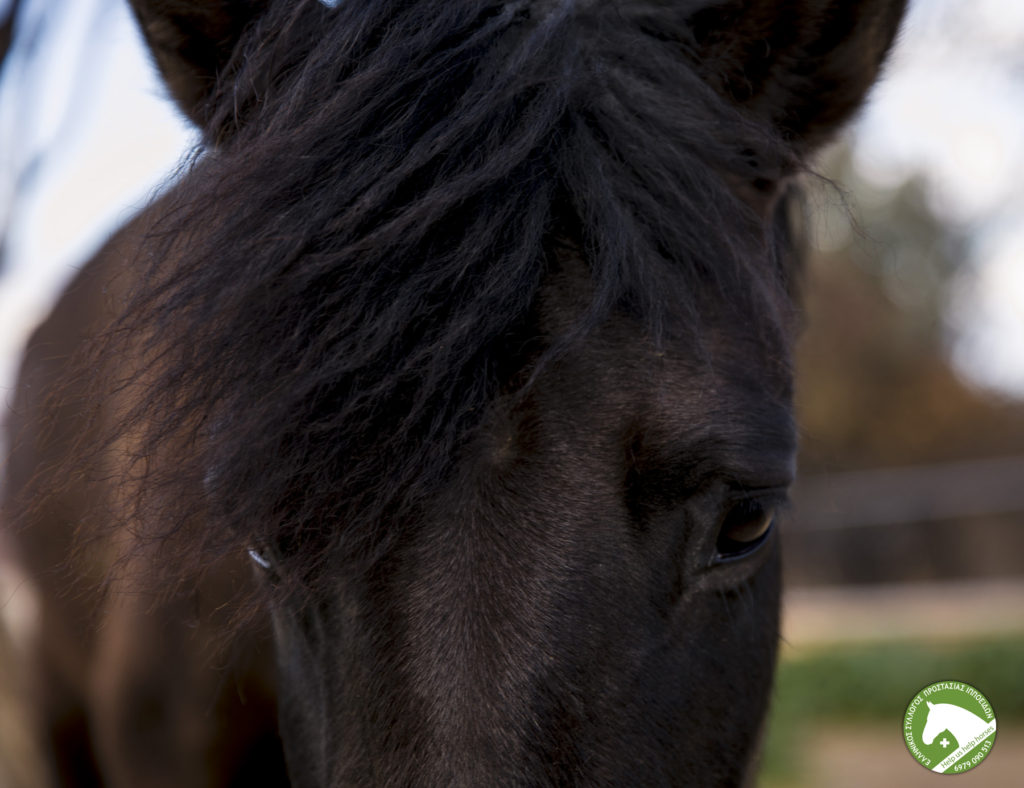 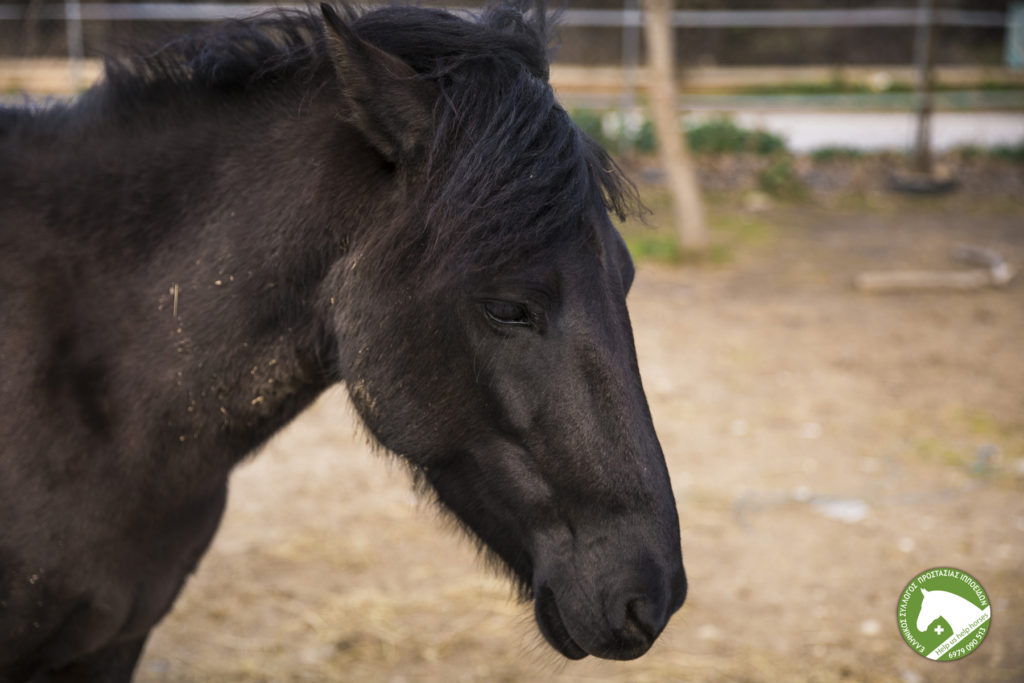