Eliza is a racing mare who was found one summer day in July on a side street off Attiki Odos. She was lying down at the side of the road, suffering with symptoms of heat stroke and a swollen hind leg. Without prior knowledge of her history, as is the case for most of the horses that we encounter, we began providing her with first aid under the presence of a veterinarian. Our immediate goal was to get her to stand up and see how we could help her as soon as possible, because time was against her. The vet found that in addition to heat stroke, she also had symptoms of colic, dehydration, abrasions on her feet and lemfangieitida in her hind leg. After our long stay with her waiting for the police and the necessary legal processedures to be completed, we were able to stand her up and put her on the trailer to be transported to our facilities.

Upon arrival at the stables our efforts to keep her alive continued with great perseverance and intensity. At first, in the early days at our stables, her life was filled with drips and medications but with a lot of effort from all of us and, of course, her own she held up and soon became a part of our daily lives.

Meanwhile, as time passed, we notice that Eliza was gaining weight and looked considerably more bloated. An ultrasound was performed, during which we realized that she was pregnant! Unfortunately due to health problems that continued to trouble her, she could not carry her foal through to full pregnancy and, a month before the scheduled date, forced labour was advised with the help of the vet.

Having arrived a month earlier than planned, Rafaela could not stand alone or suckle from her mother and for this reason all our volunteers remained at her side in shifts to help the new family feed properly.

If you would like to sponsor Eliza, please fill in the Sponsorship Form.

As always, we thank you for your support! 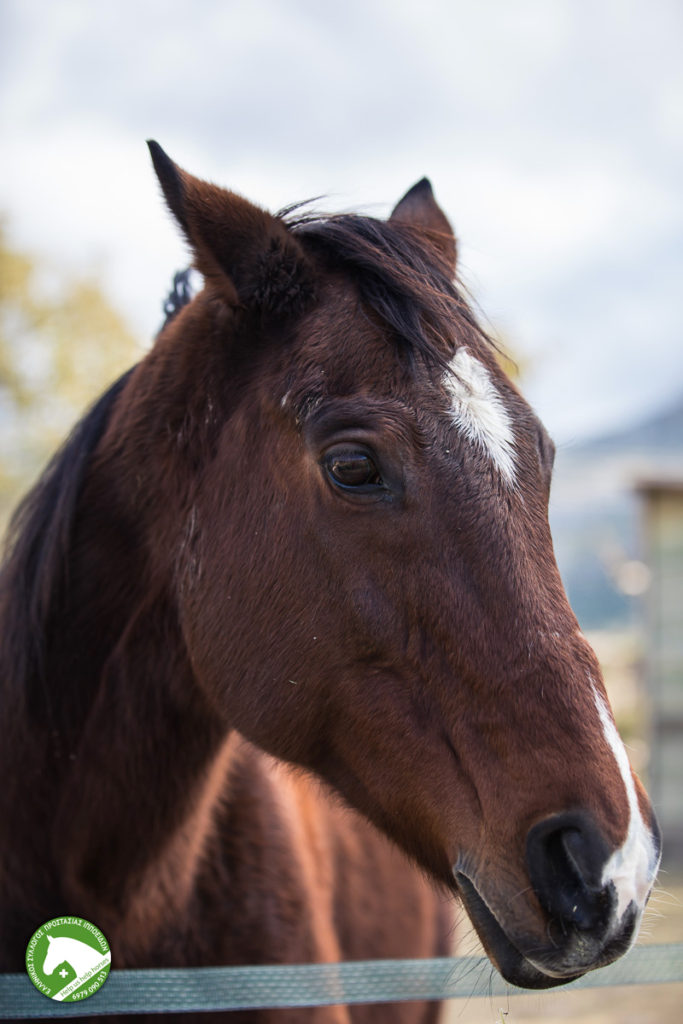 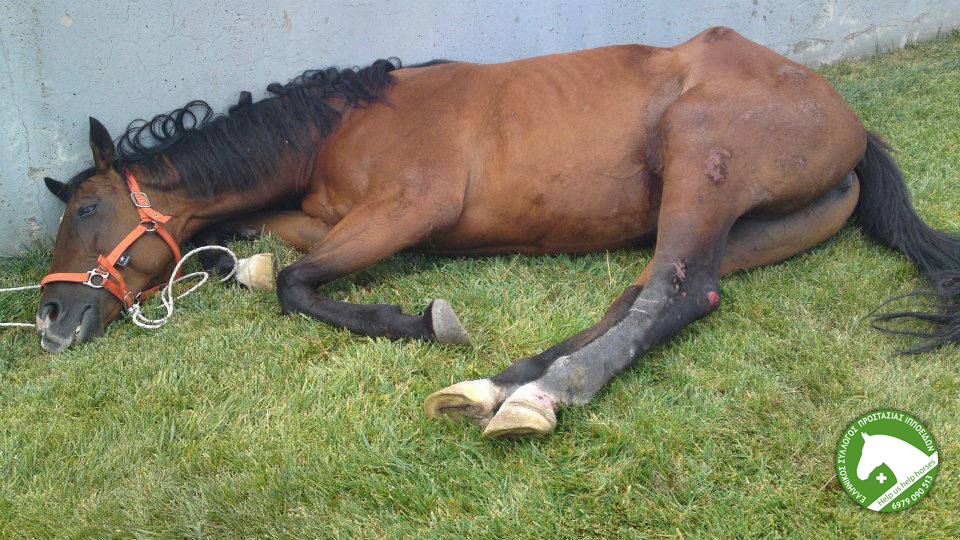 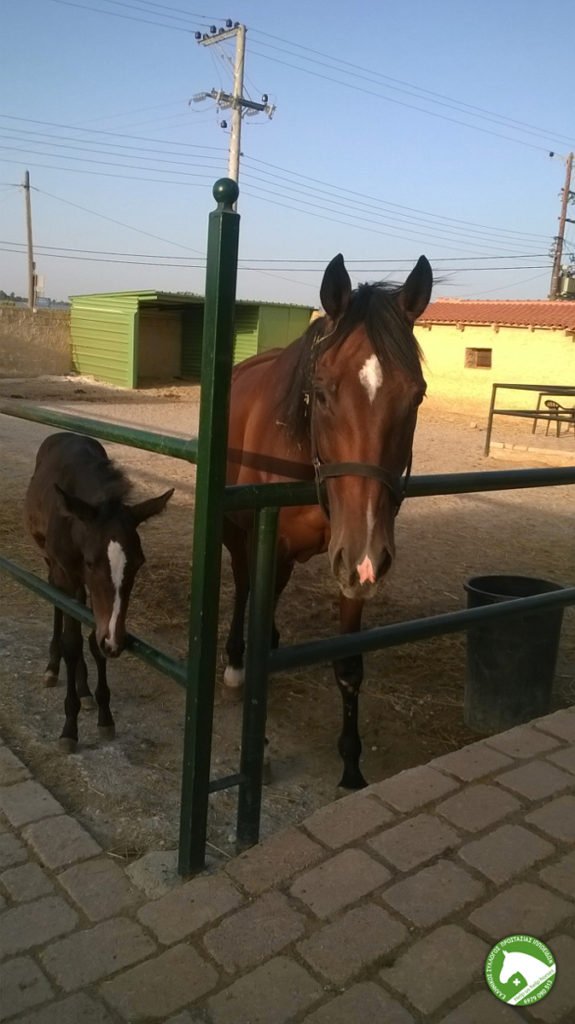 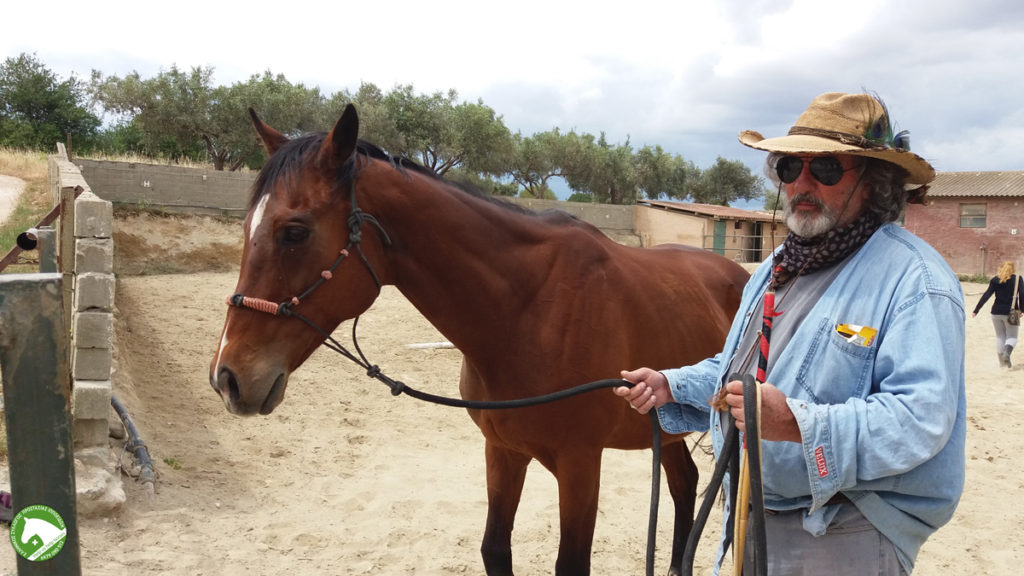 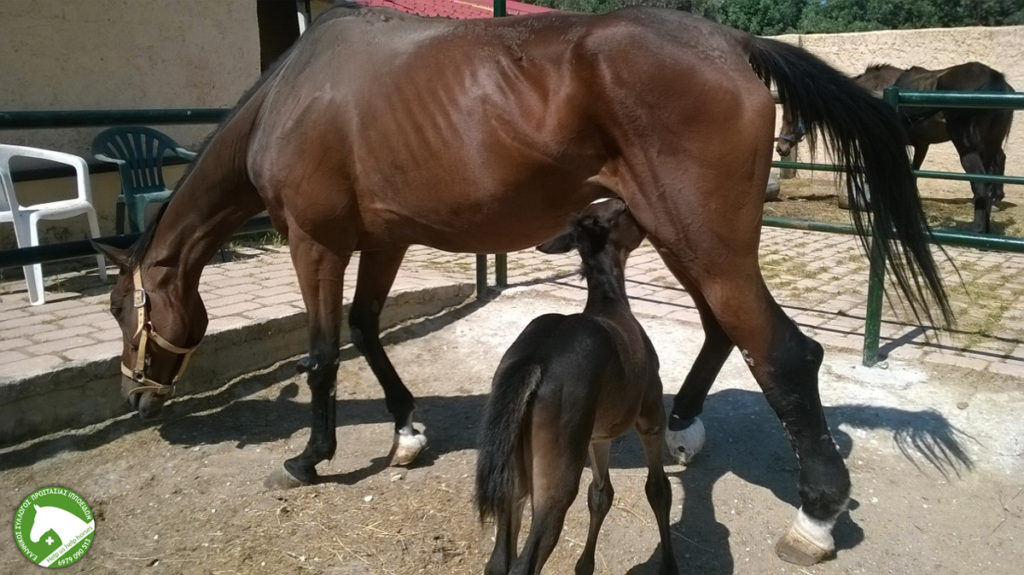 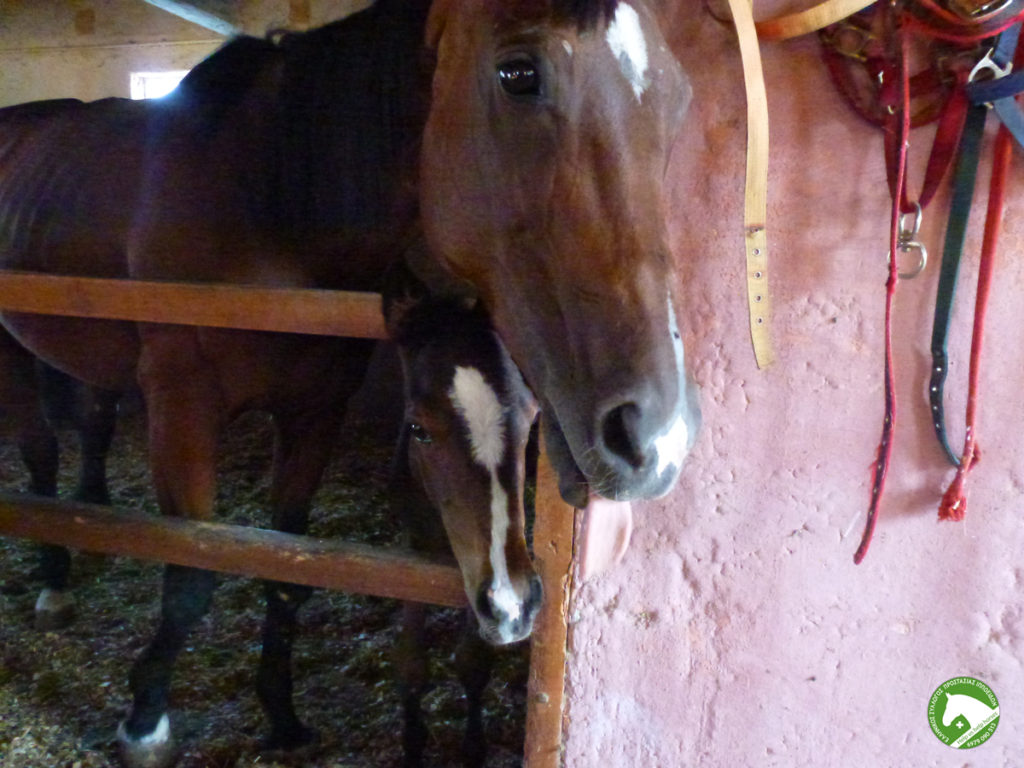 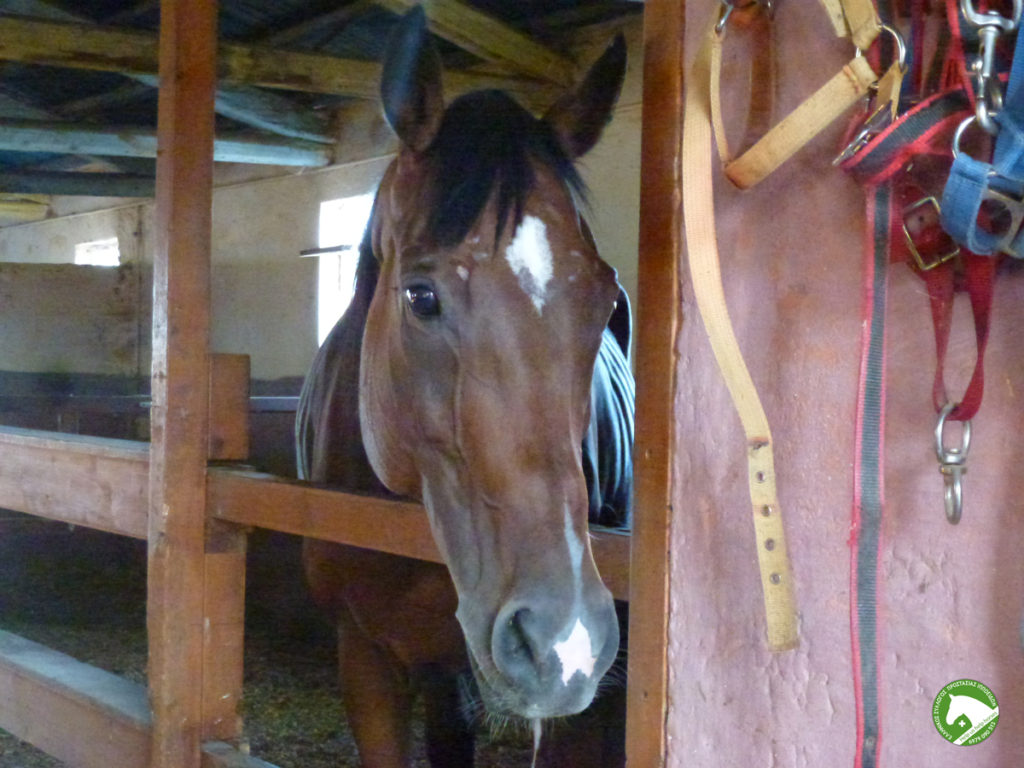 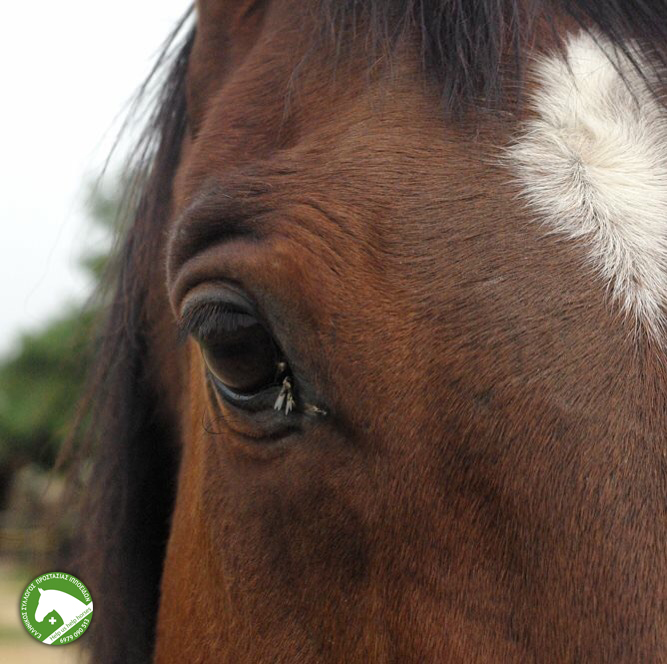 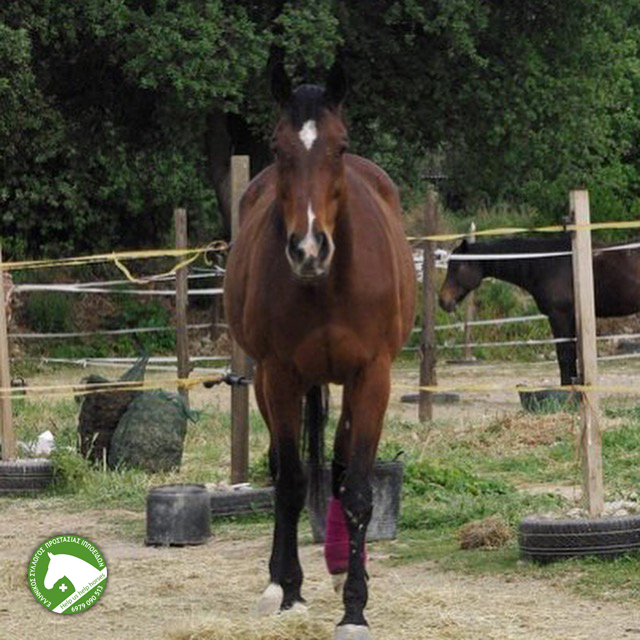 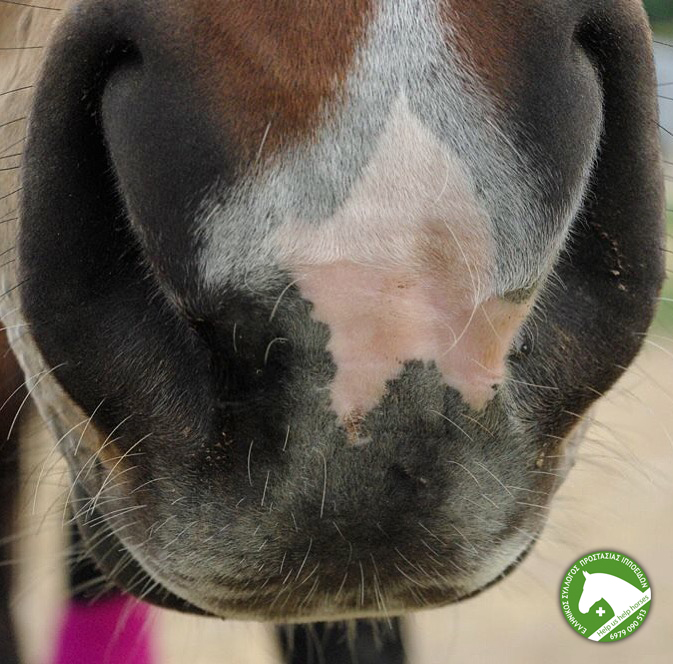 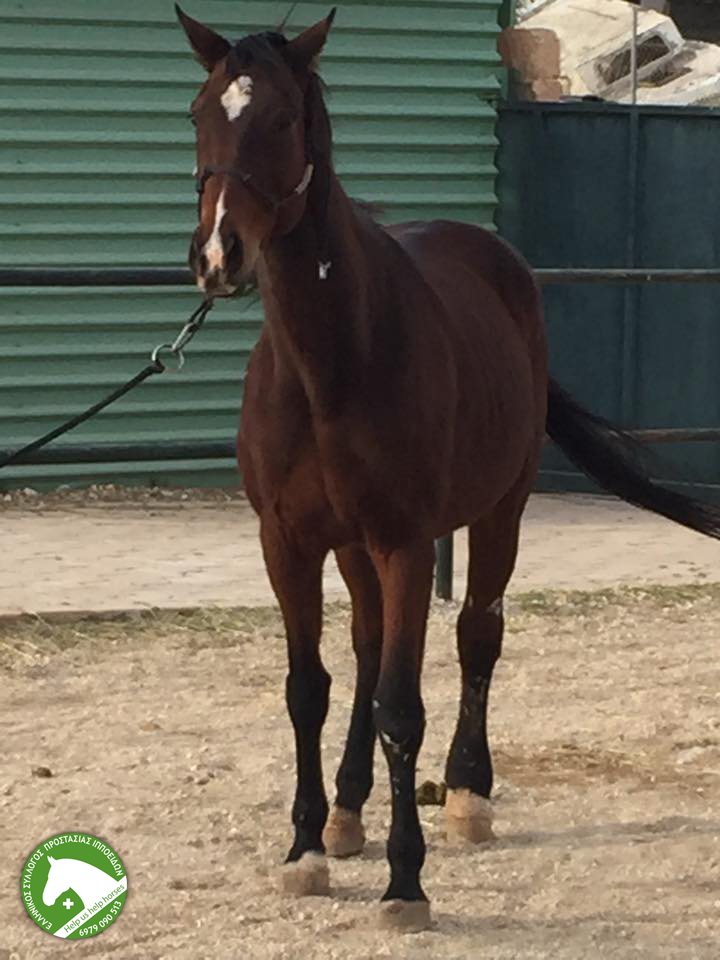 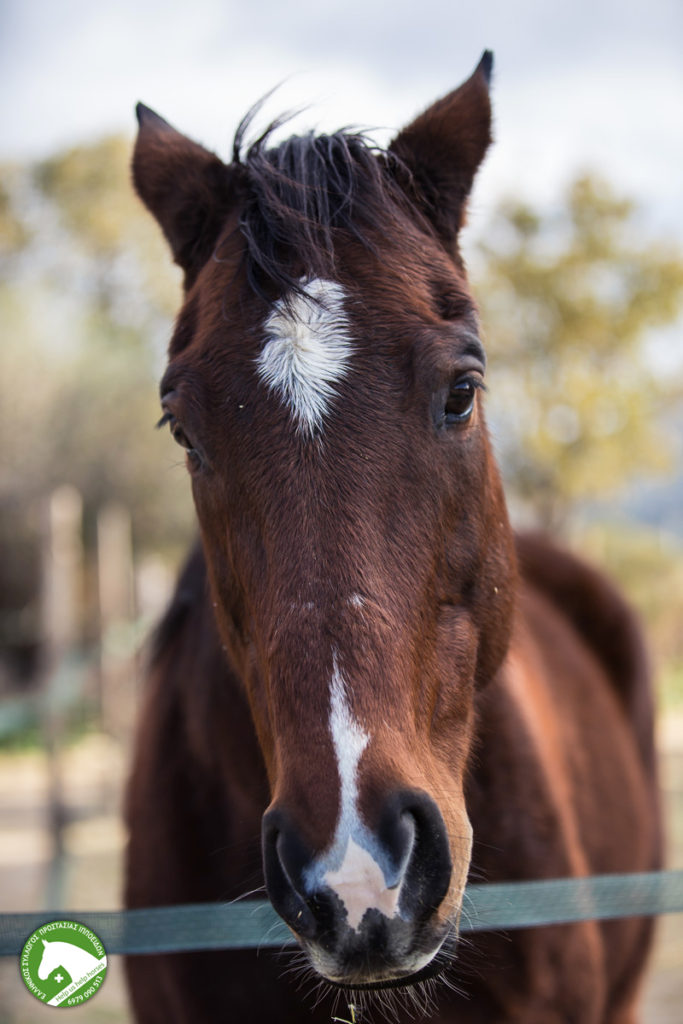 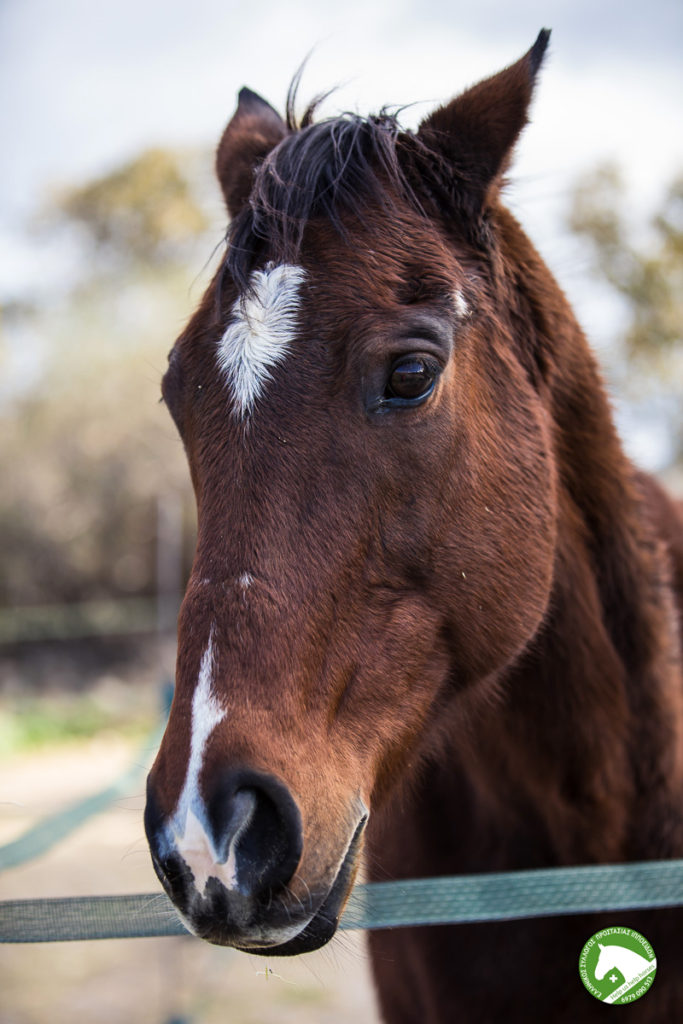