Heracles is Melissoula’s son whose story is as follows….

About two and a half years ago, a man managed to trap Melissoula and remove her from her herd in Mount Aenos, Kefalonia. The same person who removed her managed to domesticate her along with two other male horses (one of them a stallion) and they formed their own herd living stray on the streets of the island.
Unfortunately for these animals, it was not long before an accident occurred and one of the males was found with horrific wounds in his abdomen which left no hope for him beyond the relief of euthanasia.
The local animal rescue centre headed by Christopher Minetos asked for help from the veterinary service to euthanise the animal but they could not help as they did not have the right substance. Help was also asked of the police to shoot the animal in an appropriate way to stop the poor animal’s suffering from his injuries, but unfortunately no one wanted to take responsibility. With tragic results, the animal died on its own and  in terrible pain …
The next day, a police report was filed and immediate removal of the animals from their owner was ordered by the local authorities, so the animals were moved to Athens and adopted directly by a family.

Seeing as one of the males of her small herd was uncut, we suspected that little Melissoula may have been pregnant, which was confirmed by the end of her pregnancy with the coming of Heracles! Now, Melissoula is 6 years old and healthy and lives in our stables in Markopoulo along with her little son Hercules, who is now 2 years old!

Thank you very much! 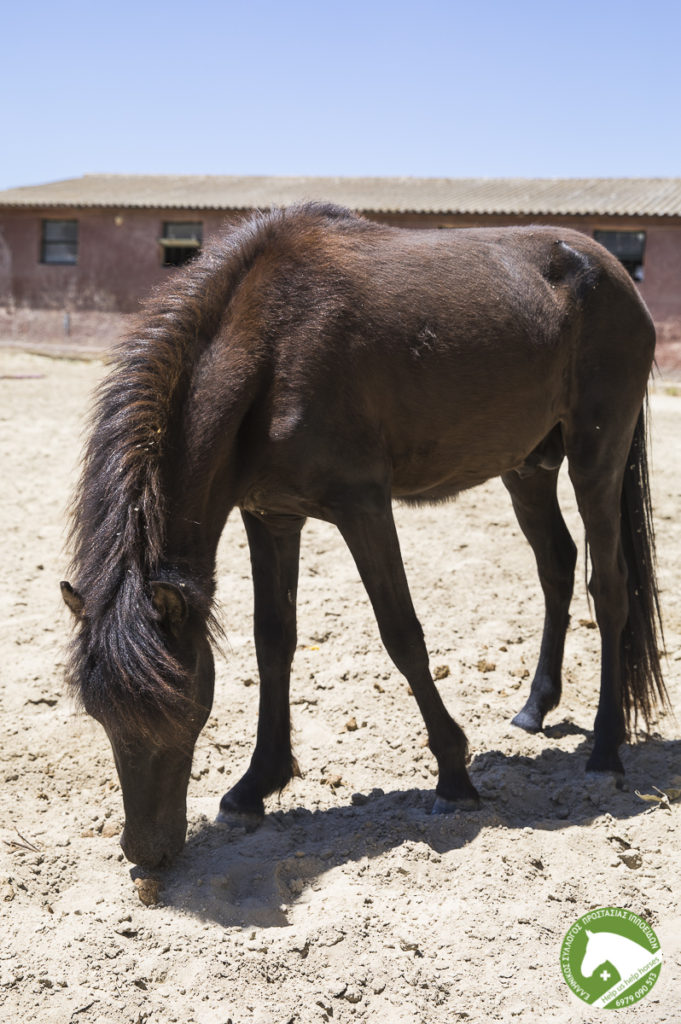 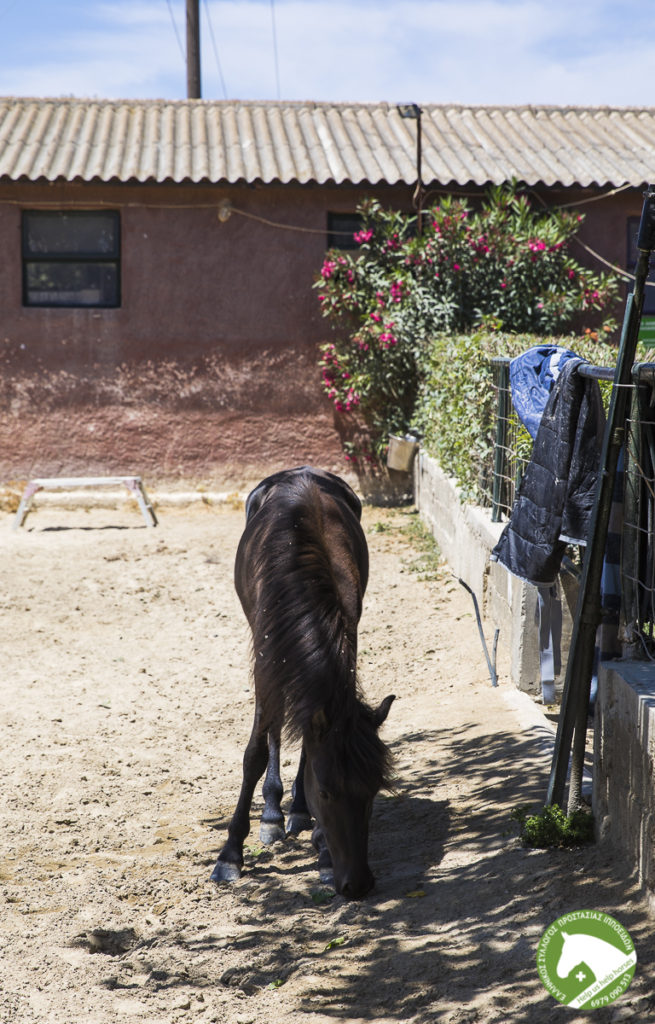 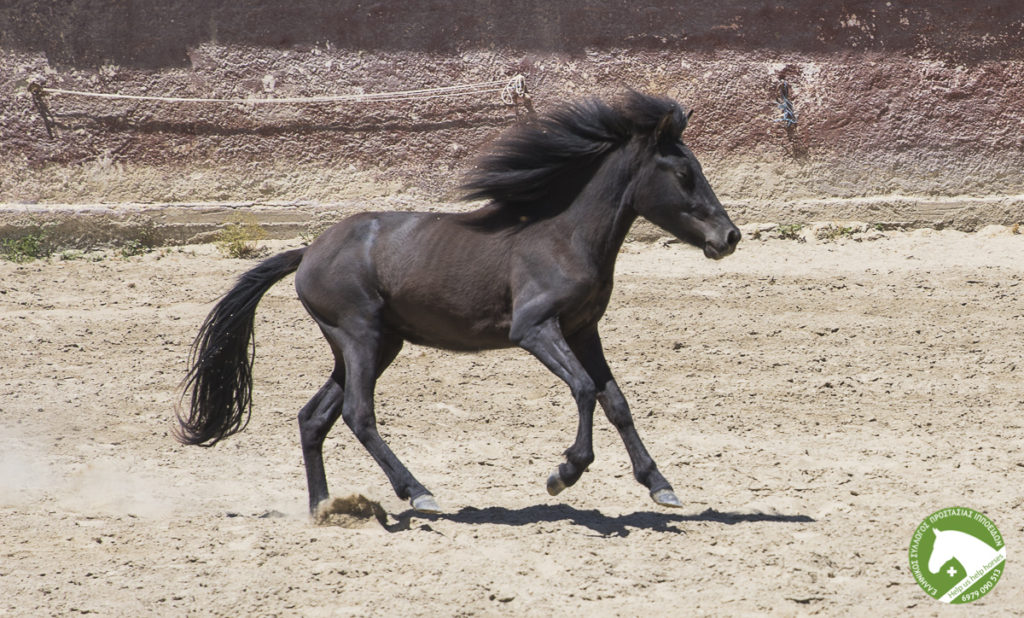 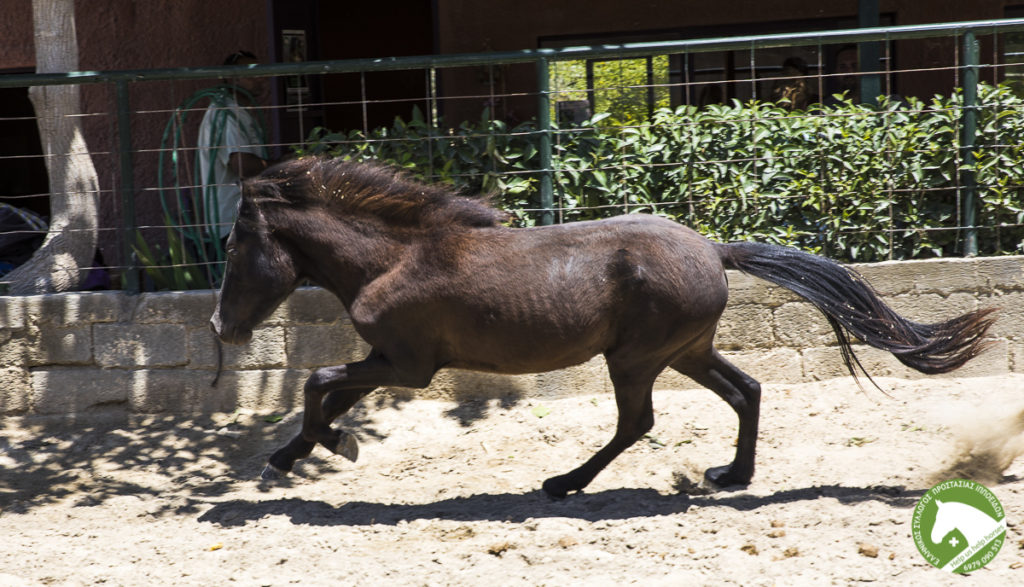 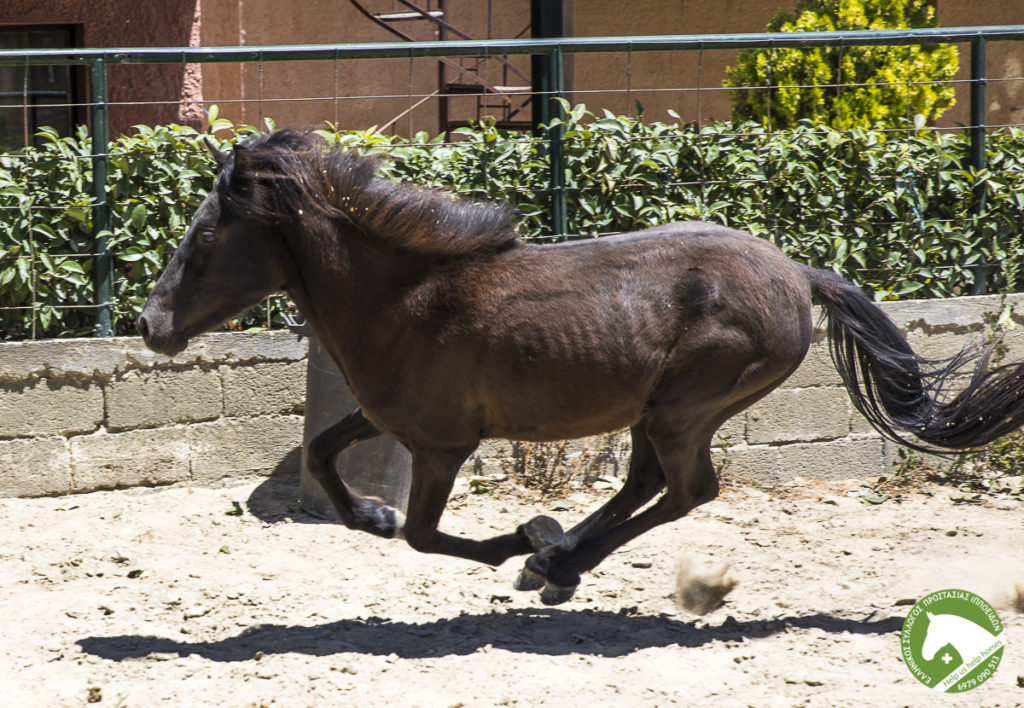 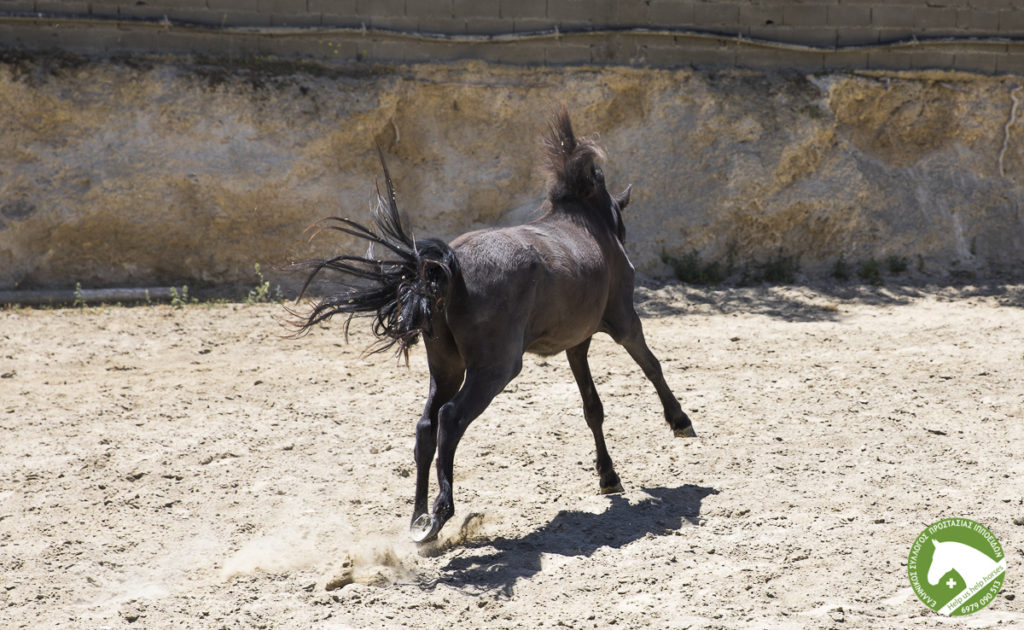 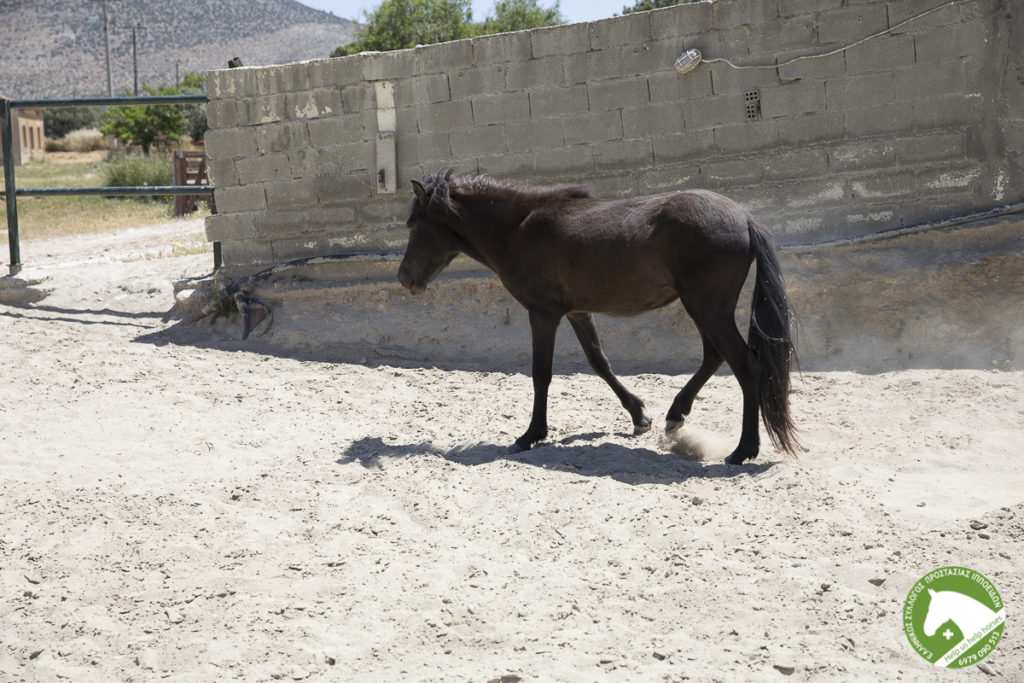 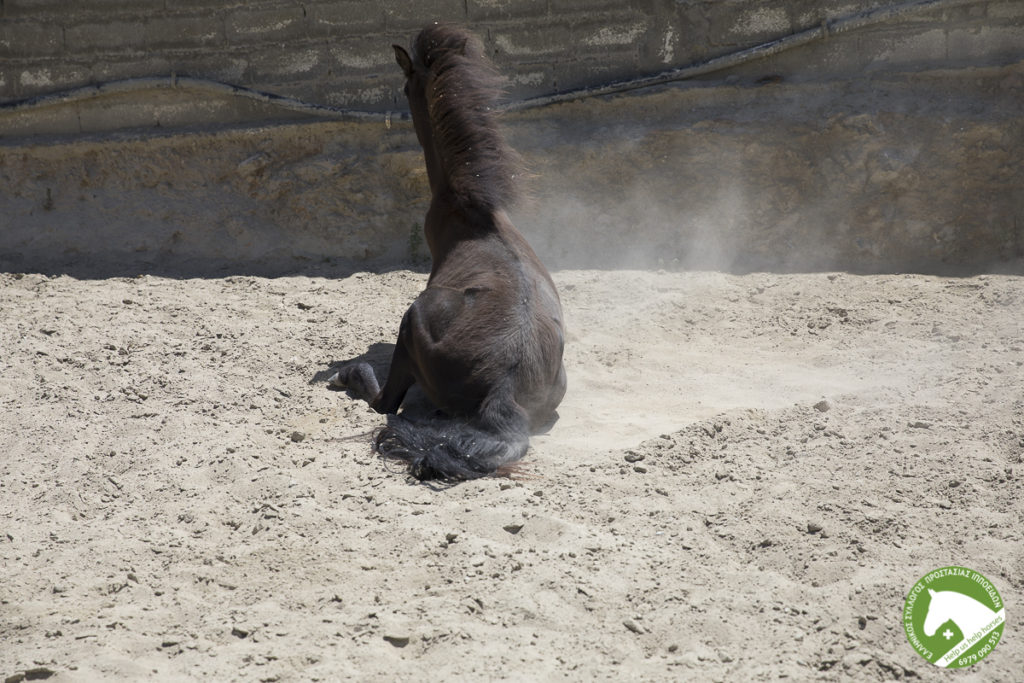 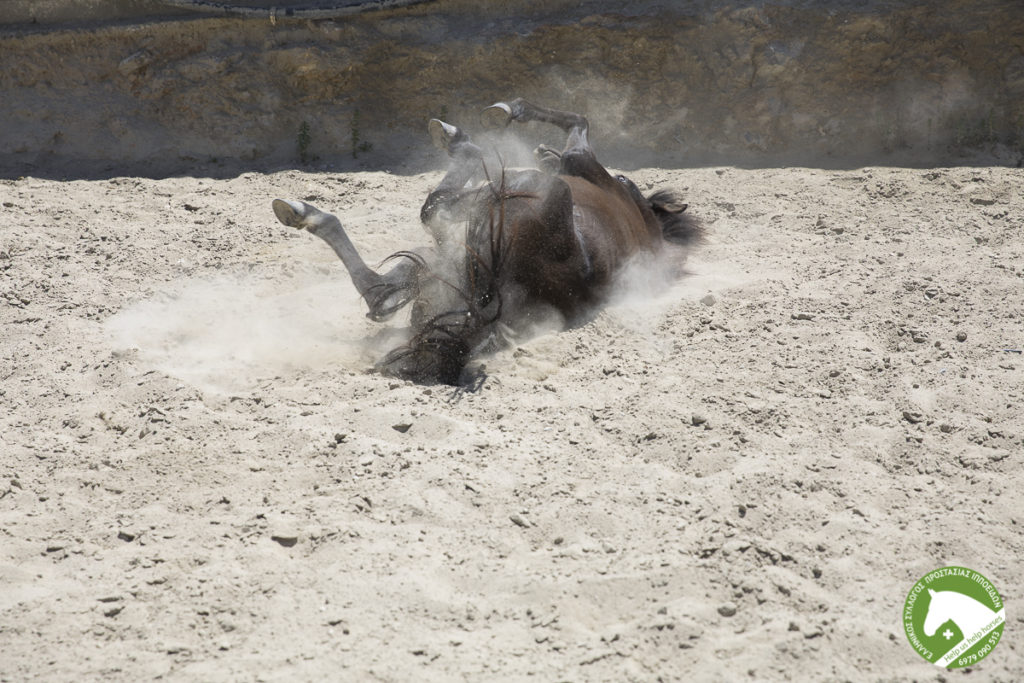 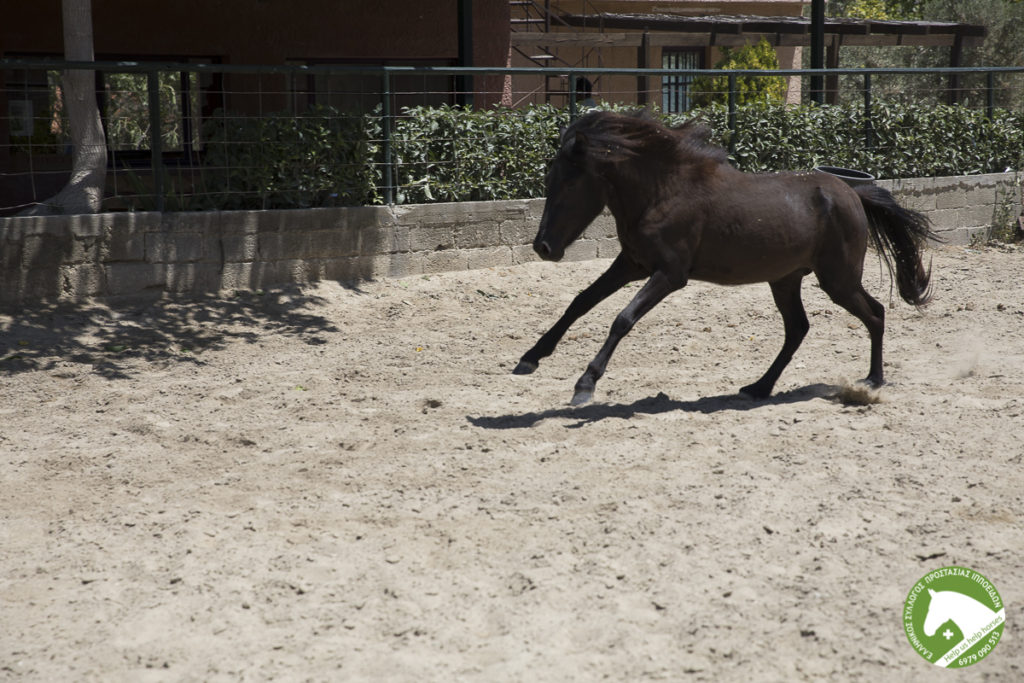 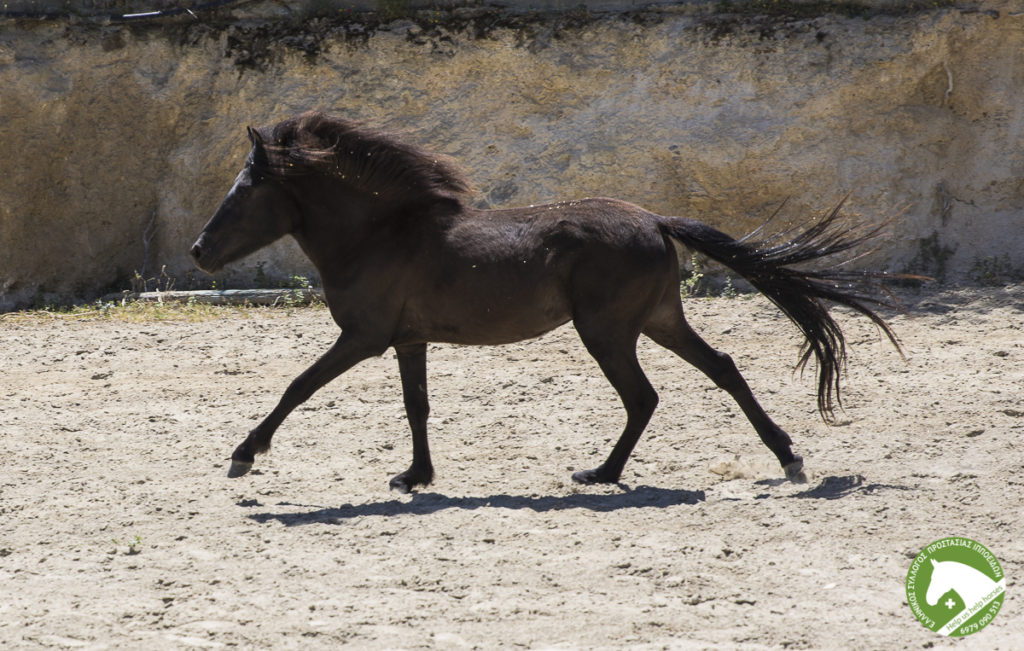 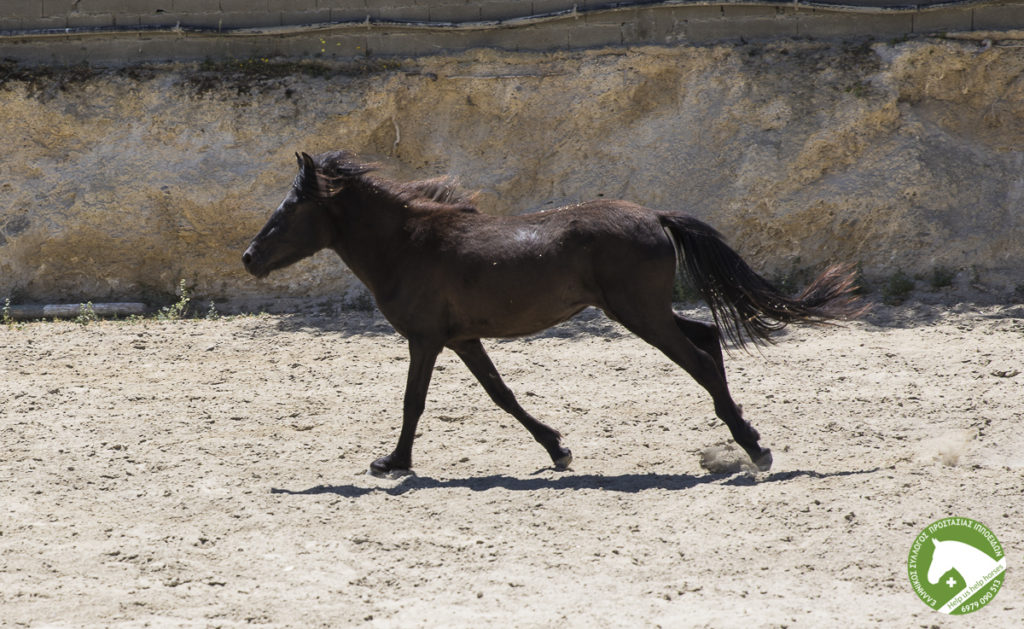 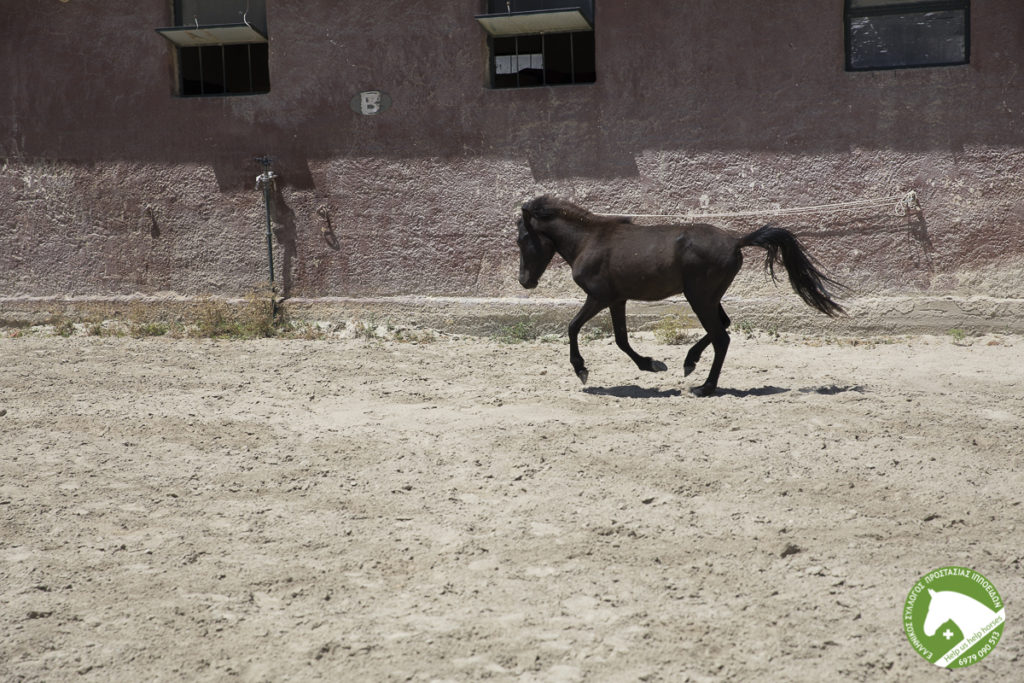 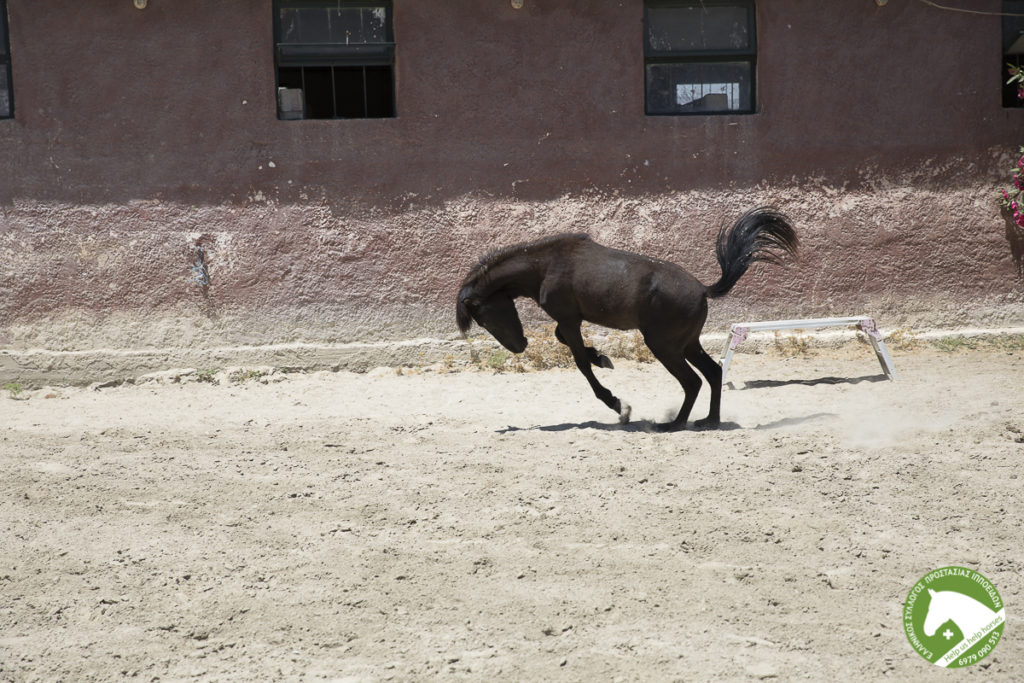 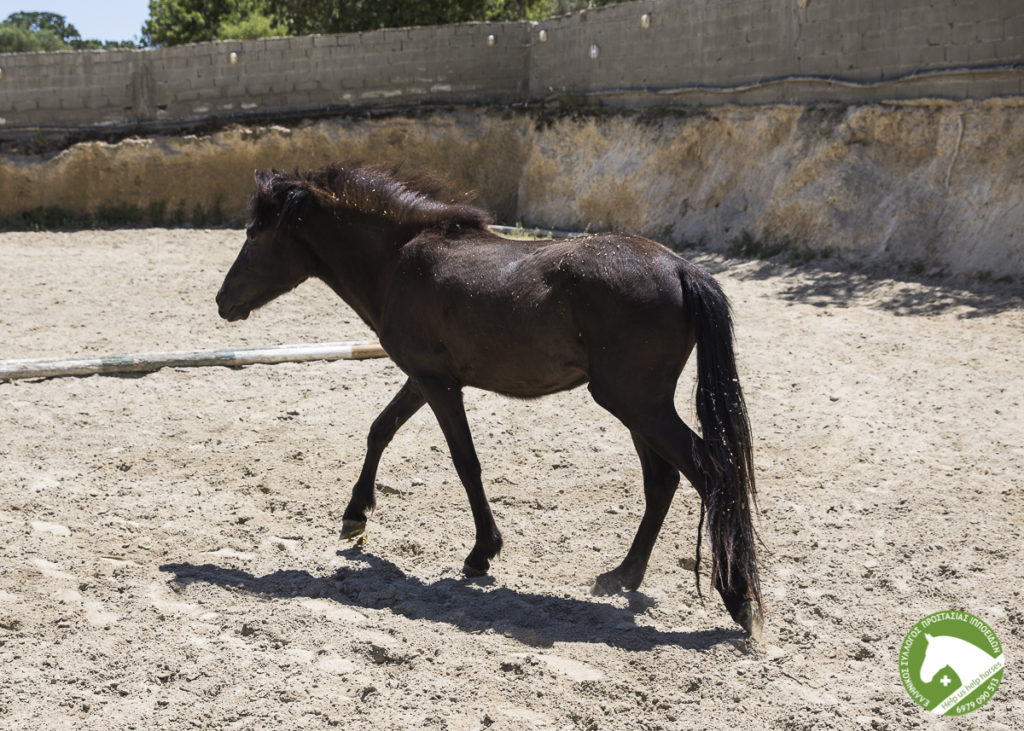 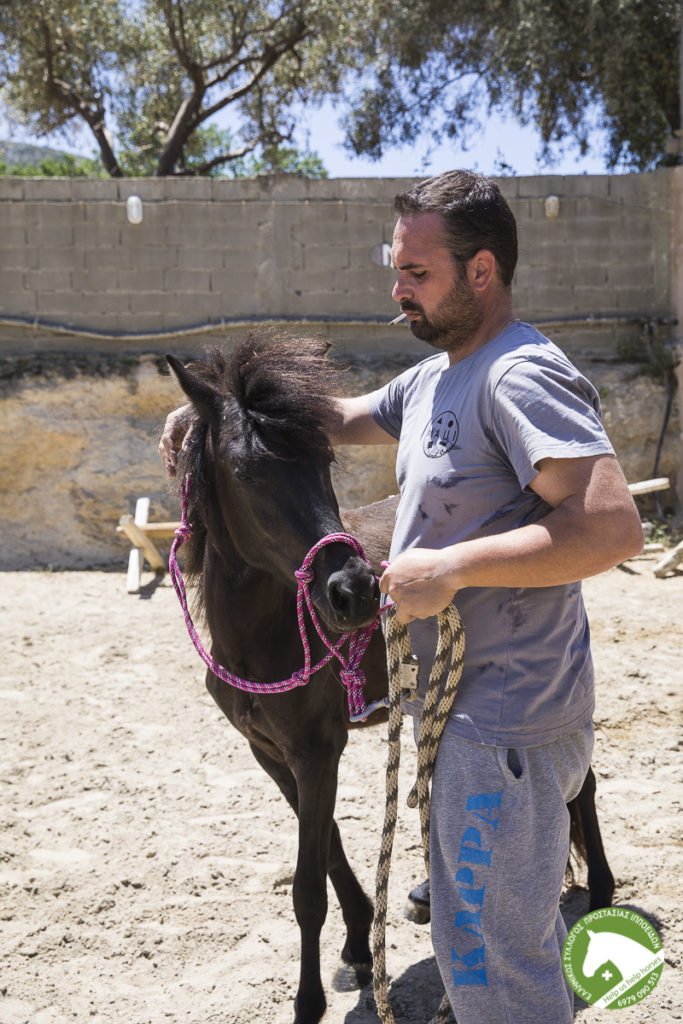 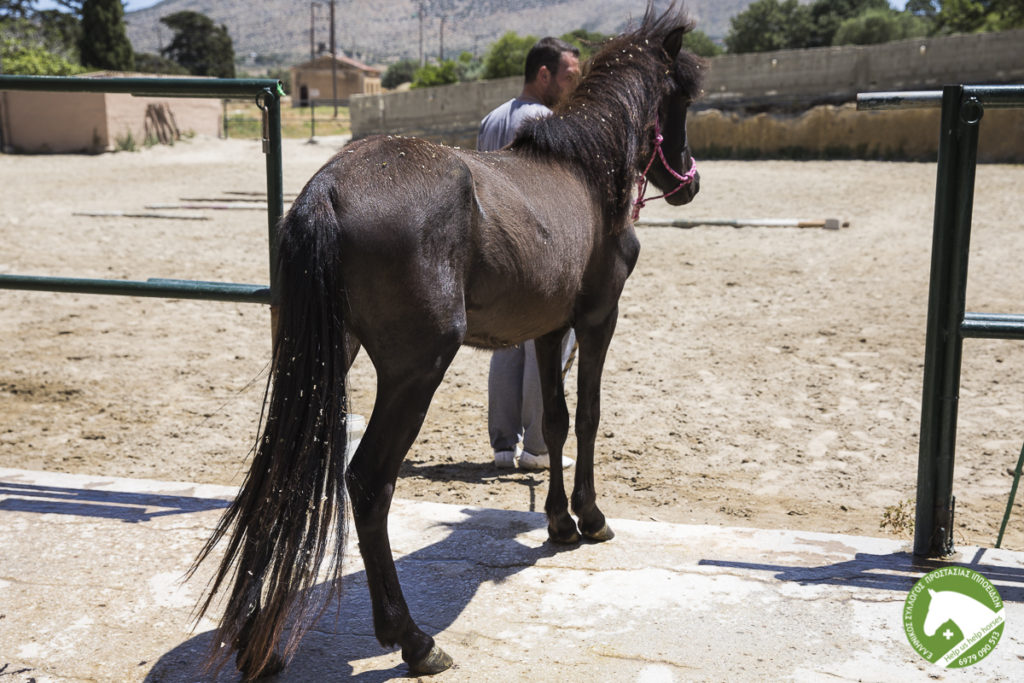 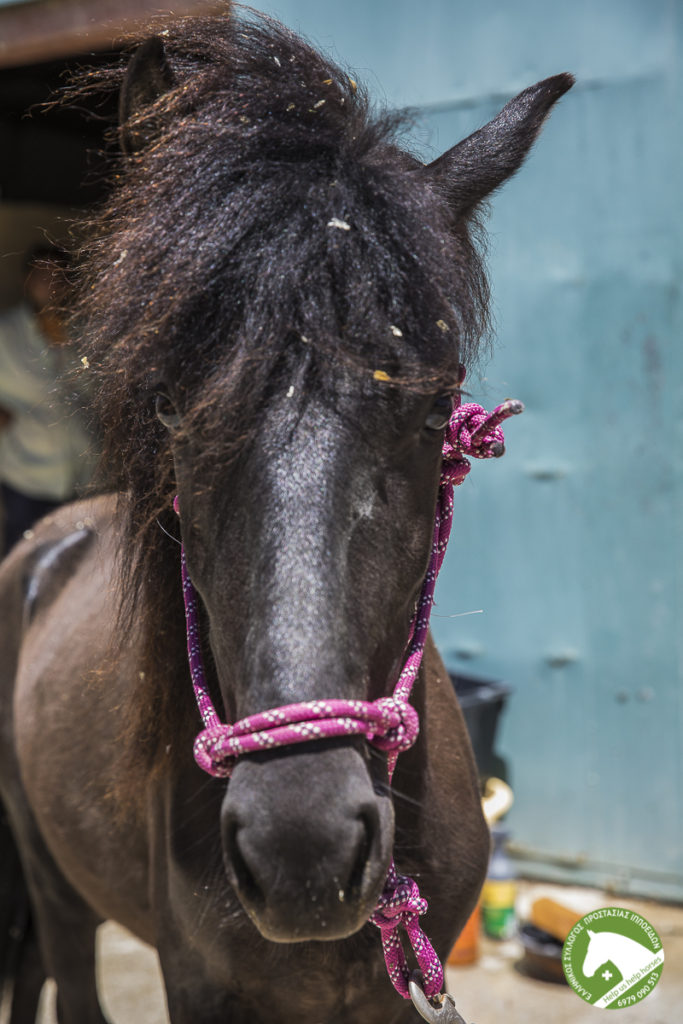 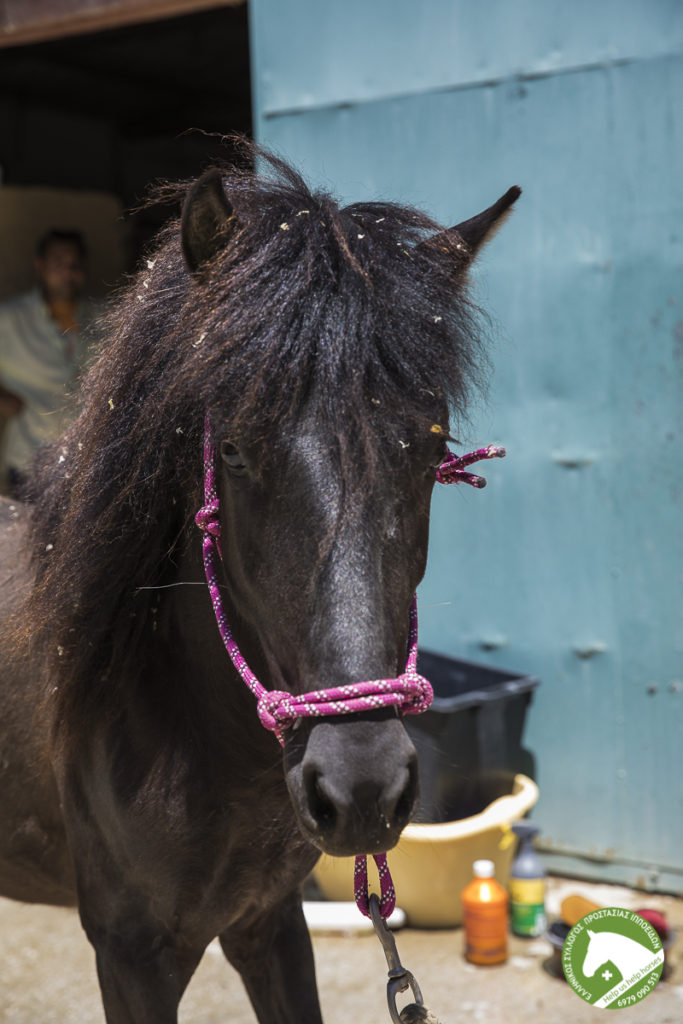 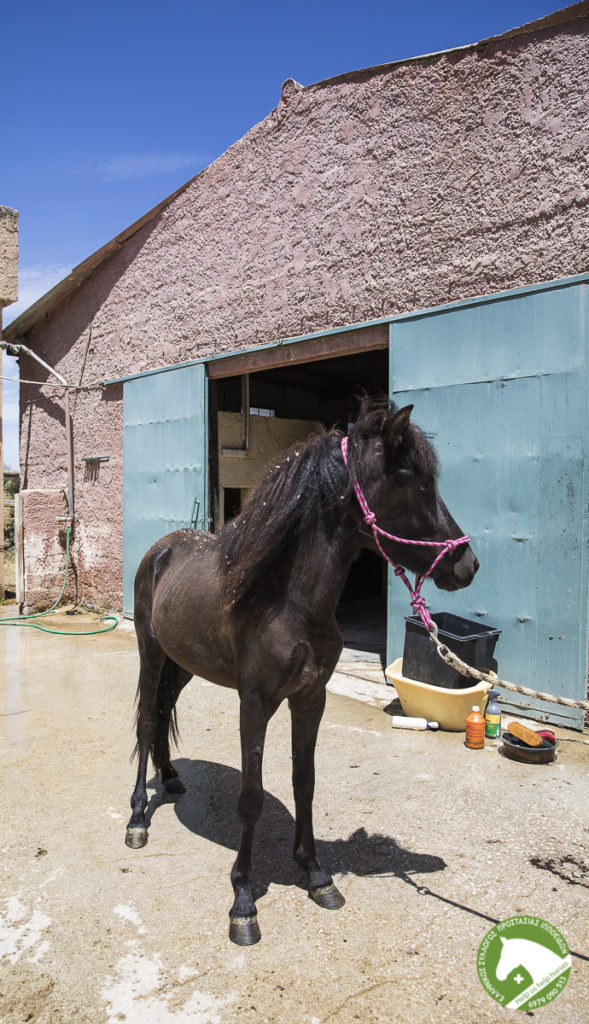 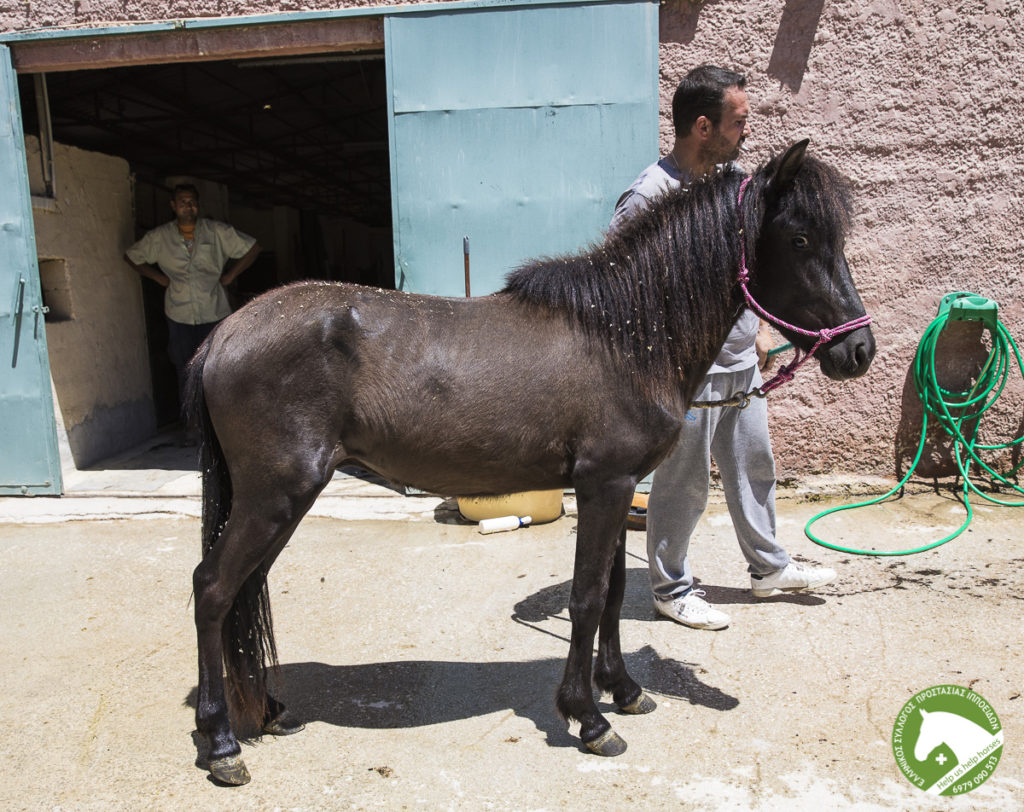 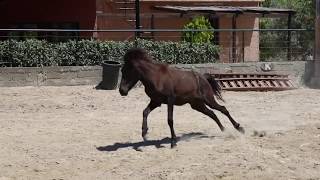